When the tea shop had to close

Nageshwara Rao was running a tea shop at Madanapalle in Chittoor. The store had to close after the lockdown was announced due to the corona virus. With this, the way of life stopped. After returning to his village, Mahalraj Palli, Rao decided to return to farming. 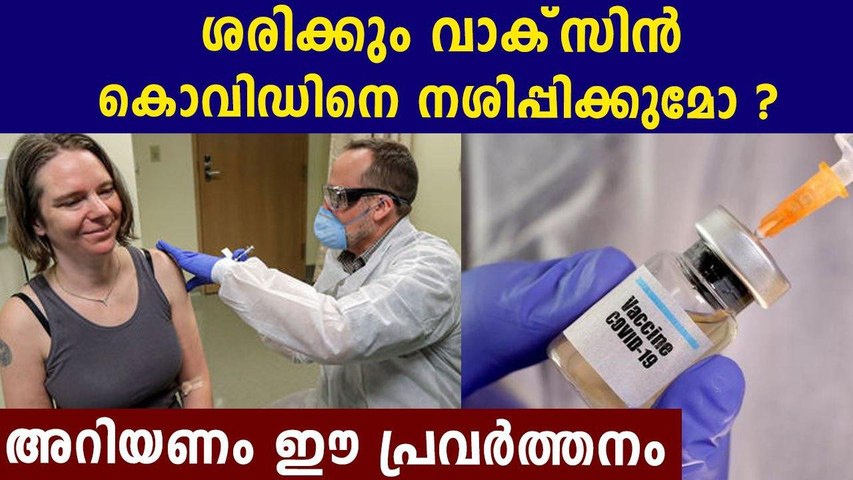 Oxford vaccine: How to work it in Human body to increase immunity | Oneindia Malayalam

It was decided to cultivate tomatoes. But there is no money to buy bulls to plow the land. There is no money to rent a tractor. It was then that his daughters took the yoke and fell to the ground. This video went viral on social media. With this, things changed.

Actor Sonu Sood was the first to come forward with a helping hand. After seeing the video, he contacted his family. He said he could buy bulls. It was then that the actor realized that a tractor was better than a bull. On Sunday evening the tractor arrived at the farmer’s house.

The villain in the movie is the hero of life

Sonu Sood, who played villainous characters in most Telugu films, is a real life hero. He was at the forefront of helping migrant workers during the lockdown. Then there was the campaign that the actor would enter politics. He denied the allegations.

TDP bears the cost of education

Defense Minister: the Russian operation in Syria was prepared with maximum secrecy

Poland has reported the highest number of coronavirus infections since the...

Miloš Zeman’s ‘Slower Period’. After re-election, he restricted the routes,...

Including Fadli Zon and Fahri Hamzah, this is a complete list...

Schulz, who made his professional debut last year, will play in...