Only in conditions of peace have Bulgaria and Serbia prospered, Prime Minister Boyko Borissov said during a joint visit with Serbian President Alexander Vucic to the St. 40 Martyrs Church in Veliko Tarnovo. They worshiped the sarcophagus of St. Sava Srbski, who died in the old capital, and laid flowers at the tomb of Tsar Kaloyan in the gallery of the historic church. At the entrance of the church they were personally greeted by Metropolitan Gregory of Veliko Tarnovo.

“When we build the Hemus highway near Veliko Tarnovo, and from June 10 we start working in both directions, leaving Belgrade for Varna by sea, they will certainly stop in Veliko Tarnovo to worship St. Sava. The important thing is let the Serbian people know that St. Sava Srbski died here and the Bulgarians have been celebrating him since the 13th century. You see what a beautiful park, what a beautiful church. between Ivan Assen II and Serbia, there is only prosperity, “Borissov told reporters.

He reminded that we have gone through a lot of nonsense in our history, but hardly anyone was satisfied. 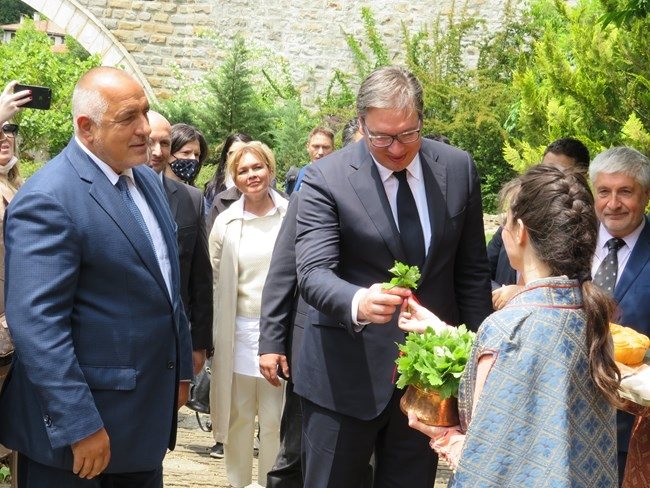 “So today we are building gas pipelines, highways, railways, investments together and of course this will bring more tourists,” Borissov added. 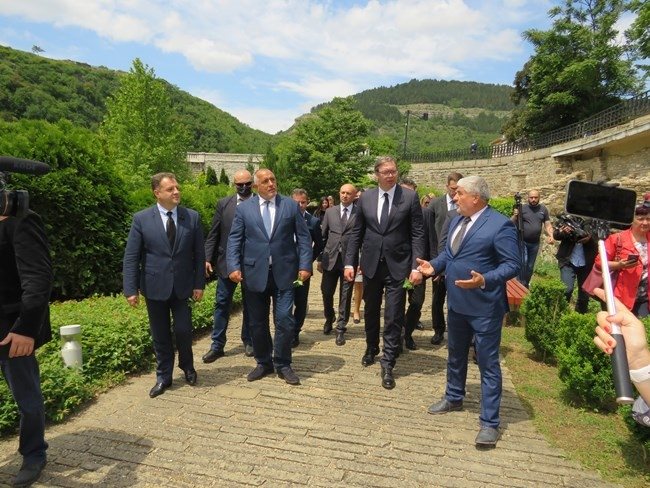 “I will personally call on Serbs to visit this majestic place,” President Vucic said. 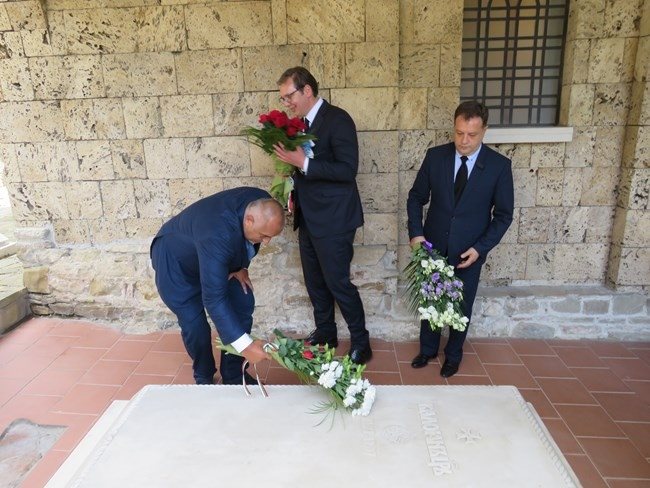 The two leaders had a working lunch in Veliko Tarnovo, hosted by Mayor Daniel Panov. 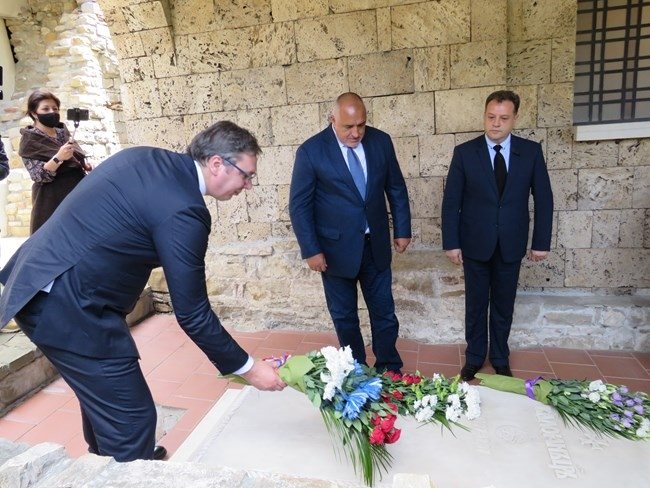 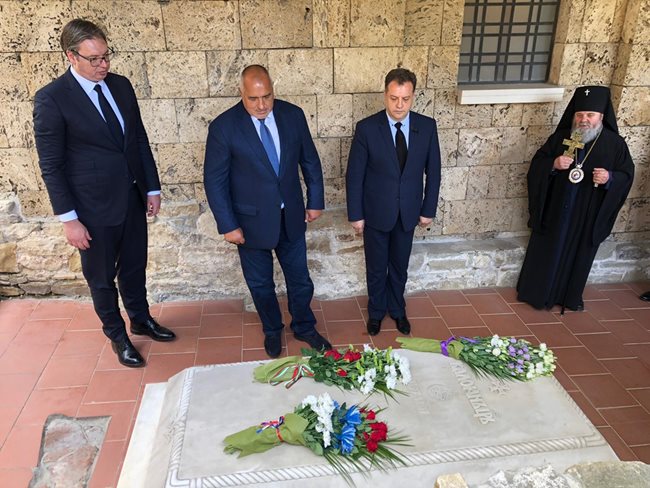 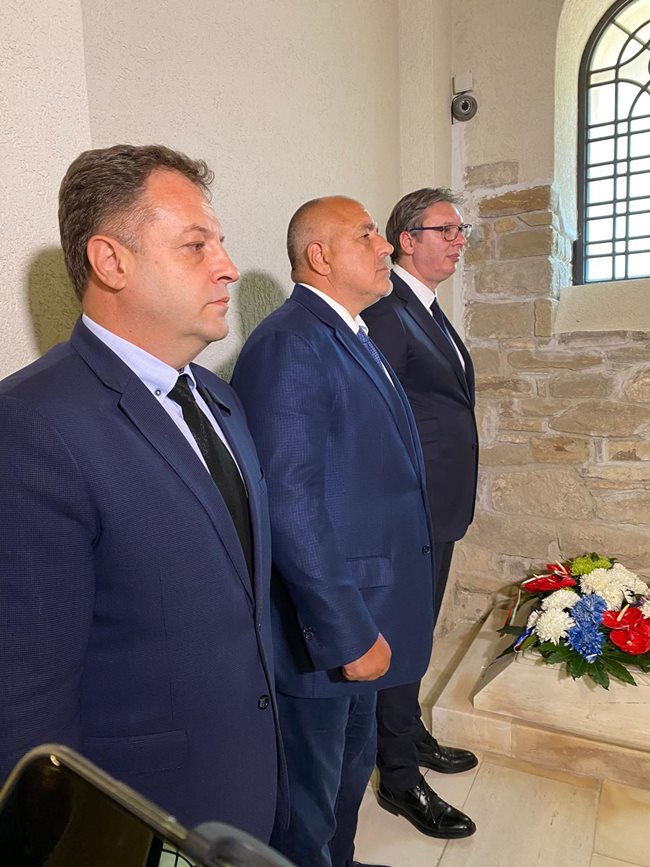 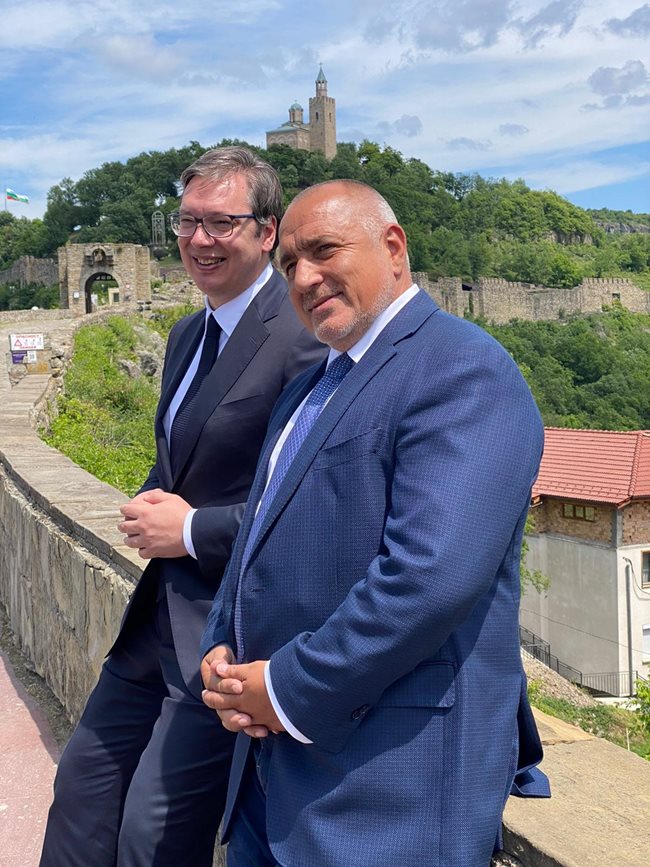 Iran: There was a fire in Natanz

The first icebreaker yacht is now ready to sail among the icebergs | Photos, video

Singer Roxana to Roma girls: Do not give birth while you...

Turn in the “gold war” between Venezuela and London: Deutsche Bank...

Venezuela tests its Buk missiles on an island | Video

Kovid should be completely wiped out; Currency is also placed in...