The Dragon capsule that will separate from the Falcon 9 rocket. Illustration: SpaceX

In less than an hour, two NASA astronauts are scheduled to take spacecraft on billionaire Elon Musk’s SpaceX spacecraft to the International Space Station (ISS). This is the second launch attempt after the first attempt failed on Thursday due to bad weather.

At 22.22 Bulgarian time, the world is expected to see how, for the first time in history, a private company takes people into space.

If the mission is successful, it will be the first to send US astronauts to the ISS from US soil since the space shuttle program closed in 2011. Since then, US astronauts have used Russian “transport” to the space station in orbit.

The 500-ton SpaceX Falcon 9 rocket with the Crew Dragon capsule on top is to take off from the same place where the legendary Apollo 11 began to the moon – the historic Complex 39A of the Kennedy Space Center in Cape Canaveral, Florida.

Falcon 9 is a two-part rocket. After take-off, its first segment separates and lands. The second, higher segment takes the Dragon capsule into orbit.

19 hours after entering orbit, the SpaceX Dragon must dock with the International Space Station.

SpaceX is a company that started as a startup in 2002. It was founded by Elon Musk, who is also the head of the company that produces Tesla cars. As is well known, he has the ambition to travel to Mars. The flight scheduled for tonight is defined as the basis for the development of space tourism.

The BBC writes that the success of SpaceX and NASA would be a new stage in human space travel, because it opens the door for companies to sell “taxis” -transport to governments or anyone who wants to buy the service.

NASA has given $ 3.1 billion to SpaceX and $ 4.5 billion to Boeing to develop space capsules. However, the Boeing CST-100 Starliner capsule is not expected to send the first team into space by 2021. 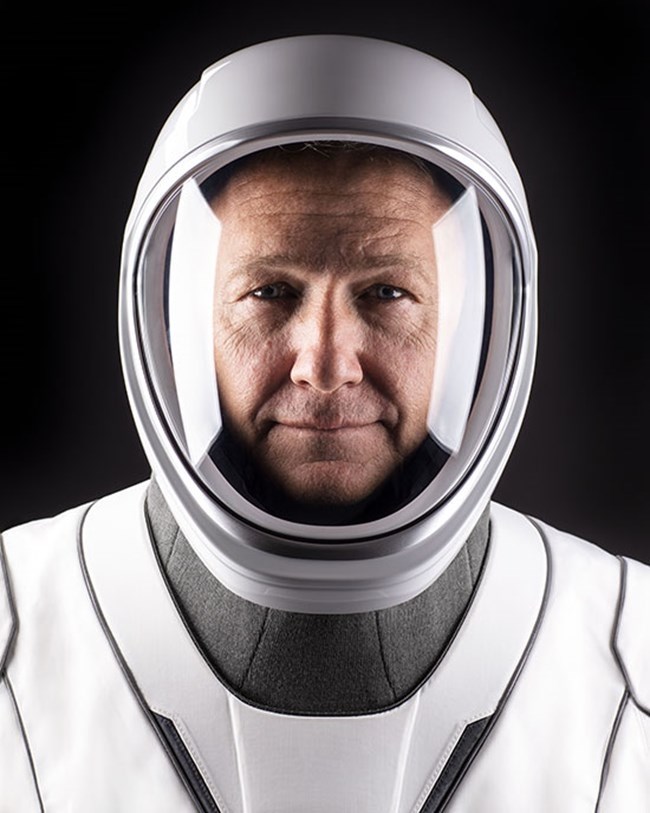 The interest in filling the vacancy of the US Supreme Court

The interest in filling the vacancy of the US Supreme Court

Here is the Bulgarian proposal for “Oscar” (video)

Arichteva showed the renovated house: The fans burst into envy!

(Arab Israel ties Palestine): The question of Palestine angrily leaving the Arab League; This is the position of the members of the Israel...

ONLINE: Restrictions on mass events, closing of bars and pubs at 22.00. ‘Just for the time,’ Prymula promised iROZHLAS

‘Red Shawl’ clash between soldier and civilians in South Sudan: 118...

After the stabbing, Sheikh Ali Jaber Mimpi apologizes to the perpetrator

Microsoft has supplemented the PowerToys set with a tool by a...