Protesters set fire to shops in Minneapolis, smashed police cars and windows in Atlanta, causing a state of emergency in Georgia, stormed a Portland police station, and chanted slogans against President Donald Trump in front of the White House. Thousands of protesters also demonstrated peacefully demanding justice for George Floyd, a colored man who died in custody after a white police officer pressed his knee to his neck for several minutes, the Associated Press reported.

And while anger over Floyd’s death is spreading to many cities across the country, more and more local officials are saying they can’t handle the riots on their own and will need the help of the National Guard and even the military police. , BTA reported. 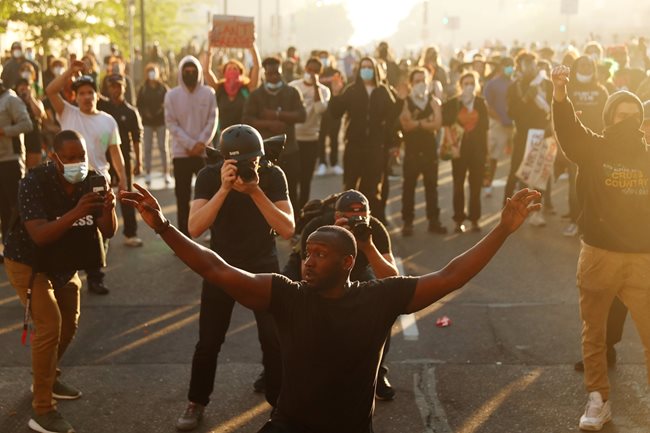 Speaking in front of the White House today, President Donald Trump criticized the “screams and criticism” of those he described as “pseudo-protesters.” Trump also welcomed the efficiency of the Secret Service, the federal police specializing in the protection of celebrities, AFP reported. 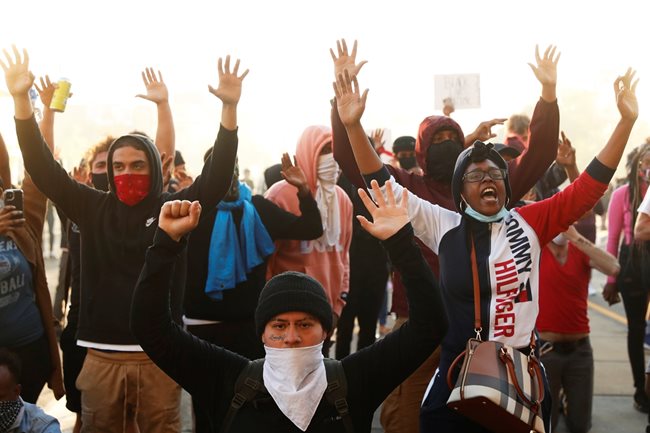 “I was inside and I saw everything. No one was able to break the fence. If they had, they would have been met by the most ferocious dogs and the most threatening weapons,” Trump said on Twitter about the White House protest. press. 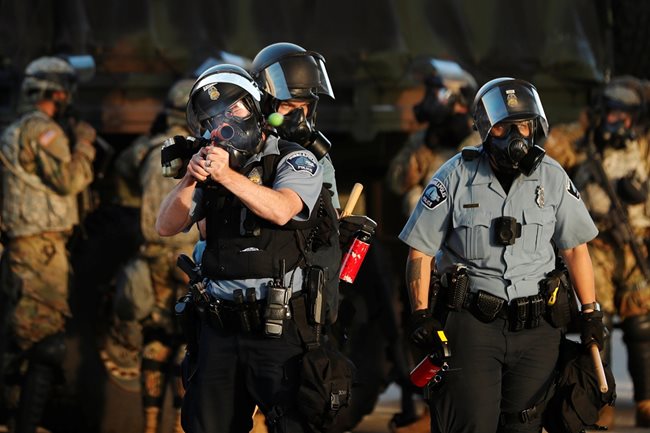 The president, who has repeatedly described what happened to Floyd as a “tragic crime”, has been criticizing the “vandals” during the protests since Thursday. He warned in a tweet that the looting would be met immediately with bullets, and Twitter immediately decided to label the statement a “praise of violence.” 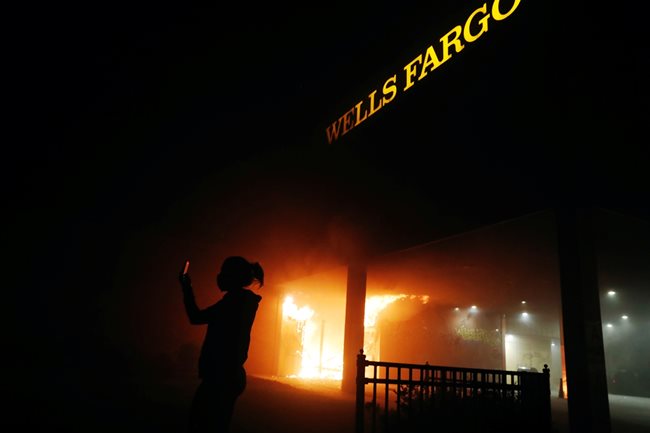 A diametrically opposed tone was adopted by Trump’s predecessor, Barack Obama, who said sharing the grief of millions of colored Americans who were treated differently on the basis of race was tragic and painful. 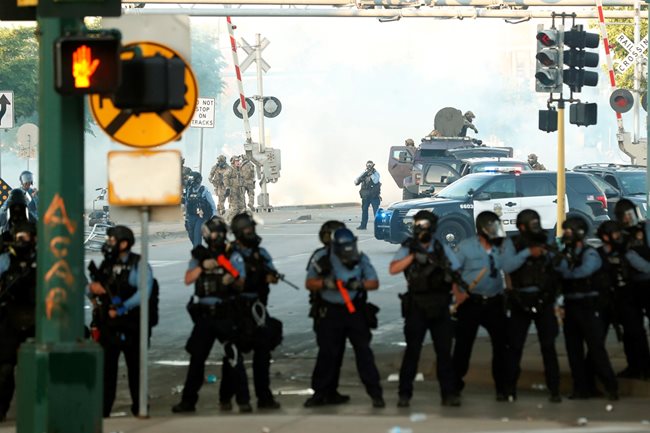 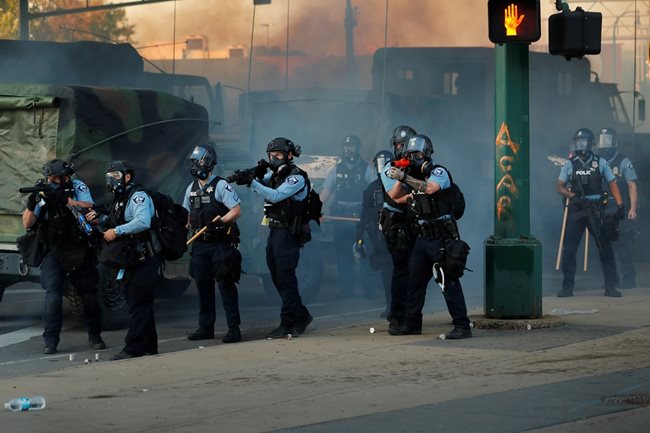 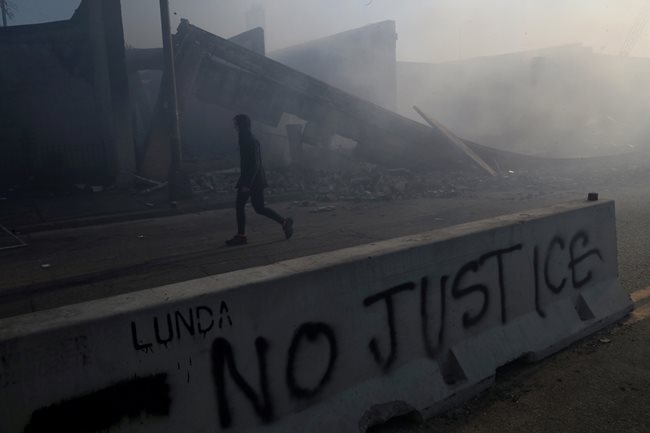 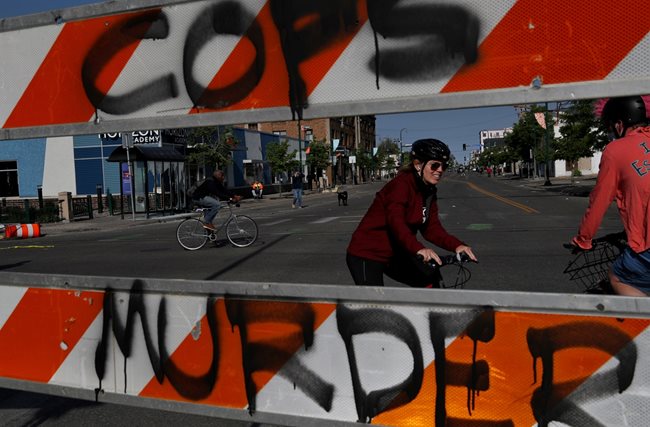 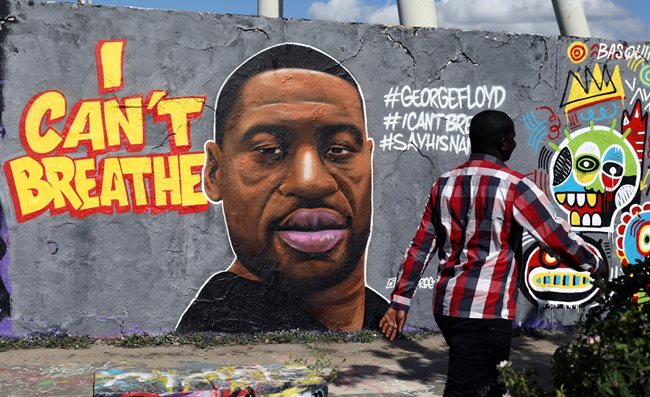 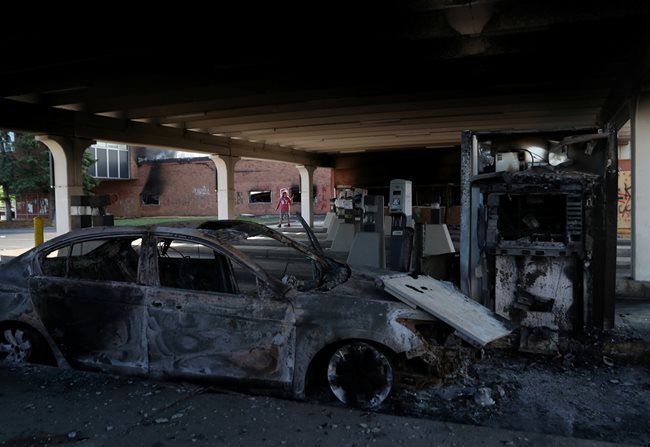 In the fight against Nord Stream 2, the United States is acting in the days of the Wild West

Covid-19, economic crisis, racism – US presidential election like no other

From tomorrow, the social network TikTok will be banned in the United States World News from Bulgaria and the World

To believe outright nonsense: who are these QAnon? | News and analysis on international topics DW

Selling a Home Simultaneously Looking for a Mate, This Widow Refuses...

The body of a two-and-a-half-year-old boy who fell into the sea...

Unexpected words a month after Krampol’s death! Was it expected...

They were not enough to clear the snow. It snowed...