Alappuzha: One of the 24 patients who was diagnosed with the disease today is a native of Alappuzha. The pregnant husband of a Mavelikkara resident who was confirmed by Kovid yesterday was diagnosed with the disease. He boarded a flight from Kuwait to Kochi on May 9 and took a taxi to his house in Quarantine. He was rushed to the Medical College Hospital. With this, the total number of Alappuzha districts treated by Kovid has been reduced to six. One of them is being treated at Manjeri Medical College.

District Collector M Anjana said that everyone should act with utmost caution when entering the third phase of Kovid. Social masking and mask wear is a must. We have noticed people flocking to the shops to buy things. The Collector said that this should be avoided. Even a slight lack of vigilance can lead to cavid proliferation. Therefore, it should be avoided unless it is necessary, ”he said. 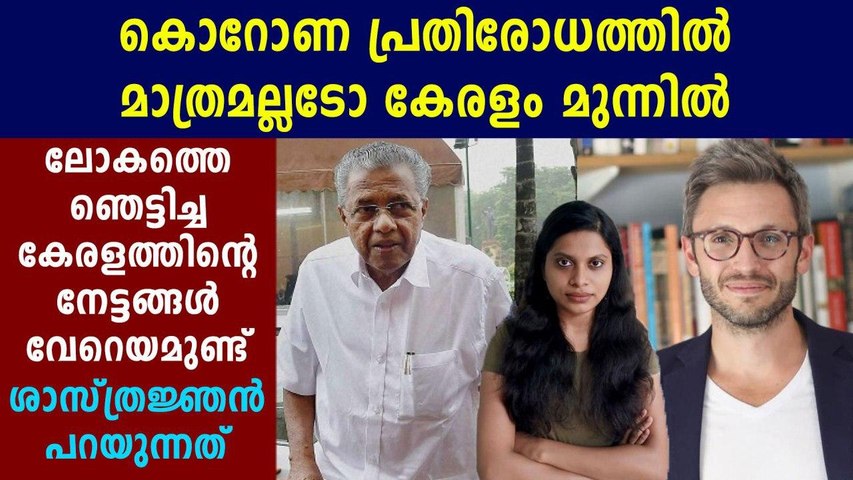 Meanwhile, Chief Minister Pinarayi Vijayan said that Kovid-19 has been confirmed in 24 states. 7 from Palakkad, 4 from Malappuram, 3 from Kannur, 2 each from Thiruvananthapuram, Pathanamthitta and Thrissur districts and one each from Alappuzha, Ernakulam, Kozhikode and Kasaragod districts. 12 were from overseas (UAE-8, Qatar-1, Kuwait-2, Saudi Arabia-1) and 11 were from other states (Maharashtra-8, Tamil Nadu-3). A person in Kannur got infected through contact.

For real-time news from Oneindia. To get instant news all day.

You have already subscribed

Attorney Pinangki Begins to be Trial, These are the Facts Revealed in the Session Page all

Attorney Pinangki Begins to be Trial, These are the Facts Revealed in the Session Page all

This is BTS’s Complete Speech at the UN General Assembly

WhatsApp gets a self-deleting message | Whatsapp

The passenger in the auto was not identified; The shock of the surprise has not yet changed for Imran | Kollam News...

Pyongyang continues to gather troops along the border

The Monteks and Capulets from Přerov reconciled. The king also...

GGD investigates the health of thousands of Groningers

The ministry does not have to apologize for Zeman’s words about...

“Sevilla” practically secures a place in the Champions League; Napoli...