The Dragon’s second attempt tonight from the Florida Space Center was successful.

The capsule mounted for the SpaceX-9 Falcon-9 launch vehicle took off at 10:24 pm Bulgarian time at the International Space Station.

On board are two of the most experienced American astronauts – Douglas Hurley and Robert Benken, who embarked on a nearly 19-hour journey to the ISS.

The flight was postponed on Wednesday due to bad weather.

The Falcon-9 reached speeds of over 27,000 km / h. The first stage of the launch vehicle, which successfully landed on the platform in the Atlantic Ocean.

This is the first time the US Space Agency (NASA) has used a private company to transport a crew into orbit.

US President Donald Trump, who was present at the Kennedy Space Center, called the event “incredible” and stressed that it was “just the beginning”, AFP reported.

“True geniuses, no one does this like us,” he said, adding that the United States’ achievements in space will be “one of the most significant things we have ever done.” 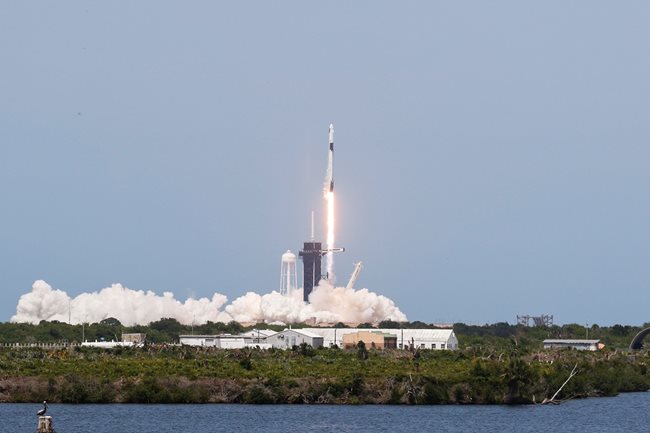 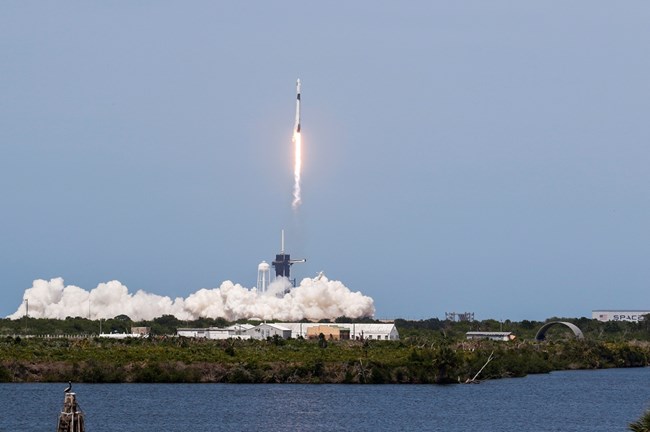 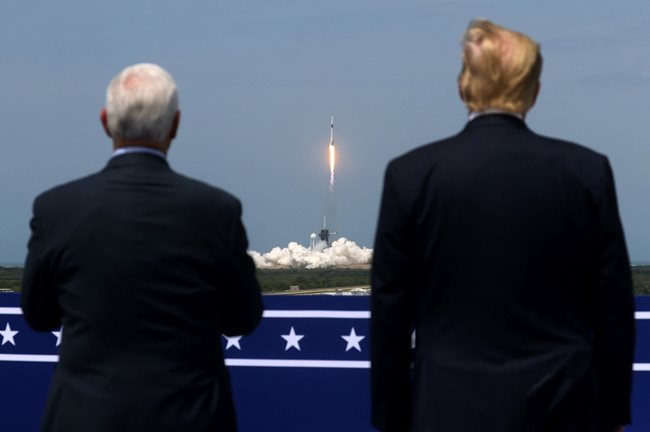 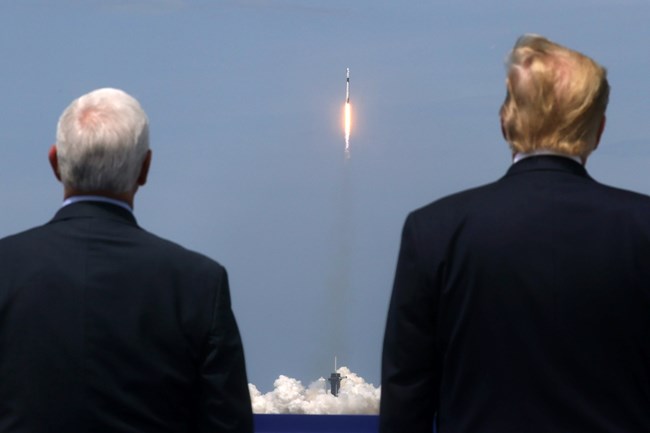 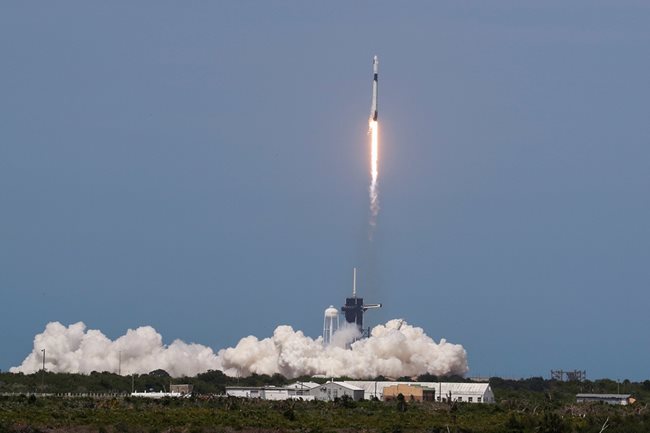 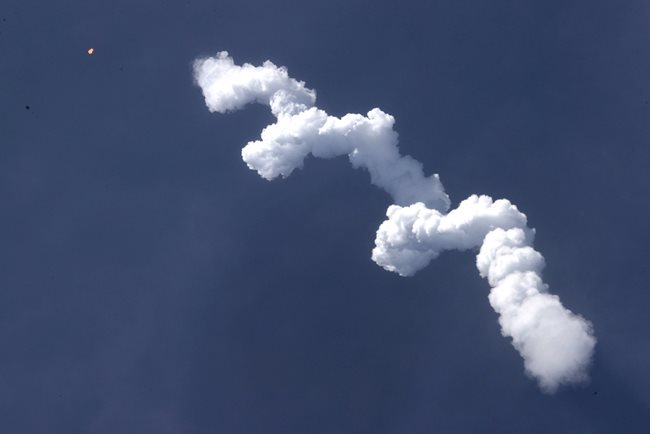 Businesses are preparing for the “worst case scenario” for Brexit

2 Hotels in DKI Have Free Isolation for COVID-19, These Are the Conditions

Are you in quarantine? You can vote in two days. Where to go or where to call?

Rocky Gerung Unloads Gatot’s Position in US, It Turns Out Just as This

Subhani Haja Moein, who joined ISIS and fought against the Allies, gets life sentence

Borissov met with the leaders of the “thrifty four”: what he...

CSKA takes a wing from Lance?

The head of European wrestling, Tseno Tsenov, has died