Protesters protesting the death of black George Floyd, who died after a police arrest in the US city of Minneapolis, attacked Confederate monuments in many US cities. Photos: Reuters

Protesters protesting the death of black George Floyd, who died after a police arrest in the US city of Minneapolis, attacked Confederate monuments in many US cities, the Associated Press reported.

Protests spread across the country that night, and in the morning monuments in Virginia, North, South Carolina and Mississippi dawned in disgrace. 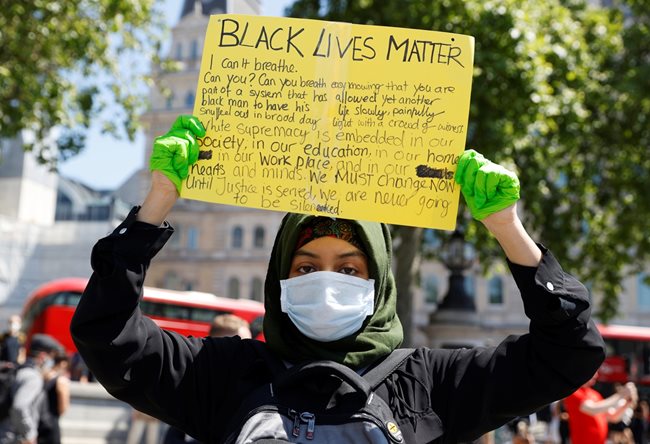 Monuments to the Confederacy in the southern United States, as well as elsewhere in the country, have been the subject of protests for years, and some of the attacked monuments are already being removed. 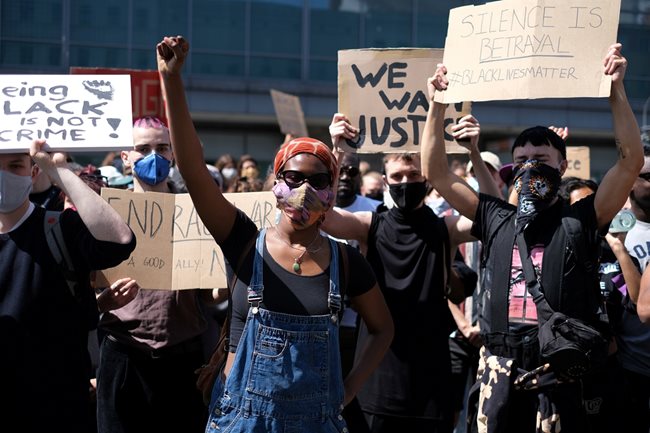 The words “spiritual genocide,” along with red handprints, appeared yesterday on a Confederate-era monument on the campus of the University of Mississippi, Oxford Eagle reported. One person was arrested on the spot. 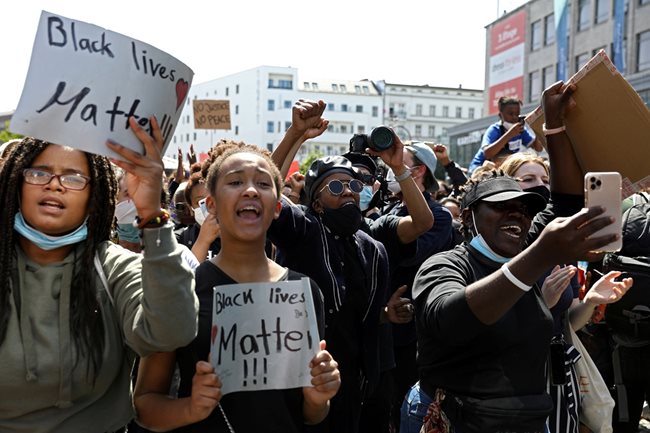 Students and professors, as well as university administration officials, demanded the removal of the statue, erected in 1906, and its relocation to the area of ​​the Civil War Cemetery Park. 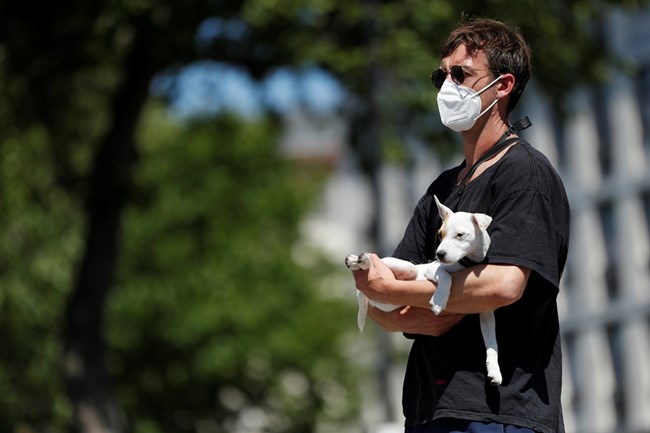 People who are pushing for the monument to be removed say its presence near the university’s main administration building means the university glorifies the Confederacy and distorts the history of slavery in the South. 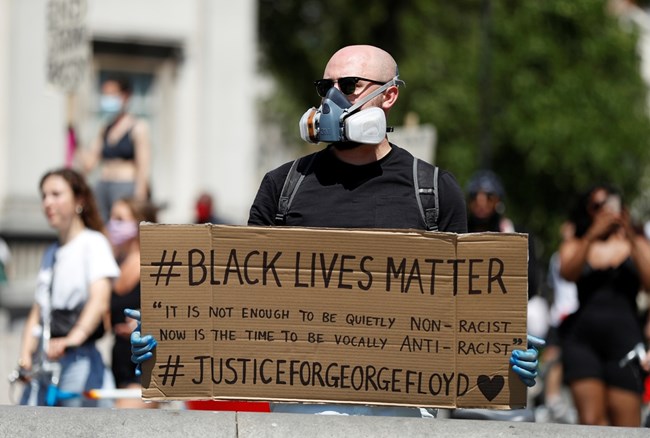 In Charleston, South Carolina, protesters attacked a statue in Battery, the historic coastal area. The pedestal of the monument to the defenders of the Confederacy, erected in 1932, was sprayed with the word “traitors”. The monument was later covered with a tarpaulin. 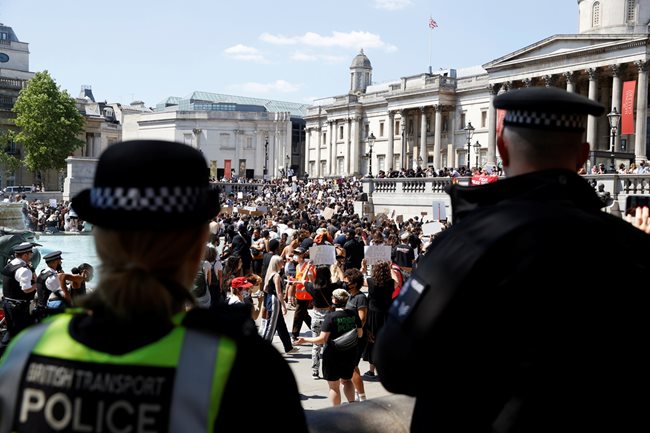 In North Carolina, the base of a Confederate monument in the state legislature was scratched with black hicks and the word “racist,” the local News and Observer reported. 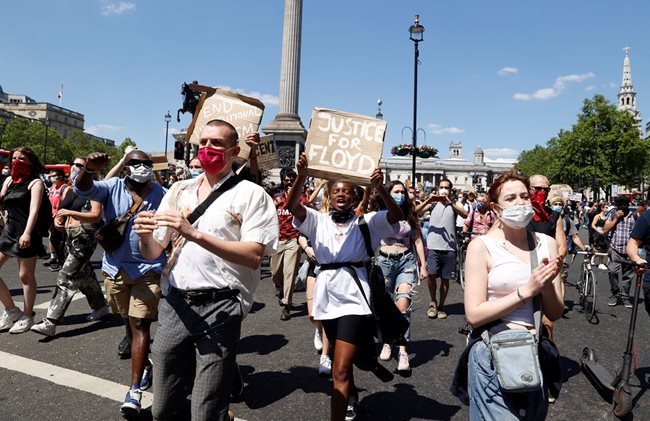 The issue of Confederate monuments is particularly controversial in North Carolina, where such monuments are protected by law.
The greatest attention to Confederate monuments was in Virginia. In Norfolk, protesters climbed a monument and scratched graffiti on the pedestal, according to photos posted on the Internet.

A commission in Richmond, now the state capital and formerly the capital of the Confederacy, has recommended the removal of five statues along the famous Monument Avenue. Pictures from late last night and early this morning show that the statues of Confederate generals Robert Lee and JB Stewart are almost entirely covered in graffiti.

In the states of Tennessee and Pennsylvania, monuments to people criticized for racist beliefs but unrelated to the Confederacy have also been attacked.

USA: The system collapsed! America will emerge from the crisis without both parties

US, Greece call for peaceful resolution of disputes in Eastern Mediterranean :: Investor.bg

How can a temporary ban in the United States destroy TikTok? :: Investor.bg

Income inequality in the United States has narrowed in the first three years under Trump :: Investor.bg

The Washington Post backed Joe Biden in the US presidential race

Hezbollah has the military potential of a “very serious army”, says...

Monitoring of all lung patients; Inspections will be increased in...

The Importance of Maintaining Body Resistance to Avoid DHF

Mayor of Moscow invites people to cooperate in the Sputnik vaccine...

‘Be famous before you die’, Diane’s wish came true on social...

Mutilation of Kalibata City, Parents Ask for Laeli Atik to be...