new Delhi
Foreign Minister S. Jaishankar has spoken of eight principles to bring back the relations between India and China. These include strict adherence to all agreements on the management of the Line of Actual Control, mutual respect and sensitivity and understanding of each other’s aspirations as the emerging powers of Asia. However, he bluntly said that he cannot ignore the situation on the border.

Ladakh affair affected relations with China
Addressing the 13th All India Conference on Chinese Studies digitally, Jaishankar said that the events in the last year in East Ladakh have severely affected the relations between the two countries. He also clarified that the Line of Actual Control should be strictly adhered to and respected and that any unilateral attempt to change the status quo is not acceptable.

WHO scientists released from 14-day ‘captivity’ in China, start investigation of corona origins
I will not ignore the situation on the border
The Foreign Minister said that ignoring the situation on the border, expecting life to go on normally is not a reality. Jaishankar said that relations between India and China are at a crossroads and the choices made at this time will have an impact not only on both countries but on the whole world. Regarding the East Ladakh deadlock, Jaishankar said, “The events in the year 2020 have really increased unexpected pressure on our relations. The incidents in the last year (in East Ladakh) have severely affected the relations between the two countries.

The Foreign Minister said that this (the events in Ladakh) not only disrespected the commitment to reduce the number of soldiers, but also demonstrated a desire to break the peace. Jaishankar said that we still have not found any credible explanation on the change in Chinese attitude and the deployment of large number of troops in border areas. 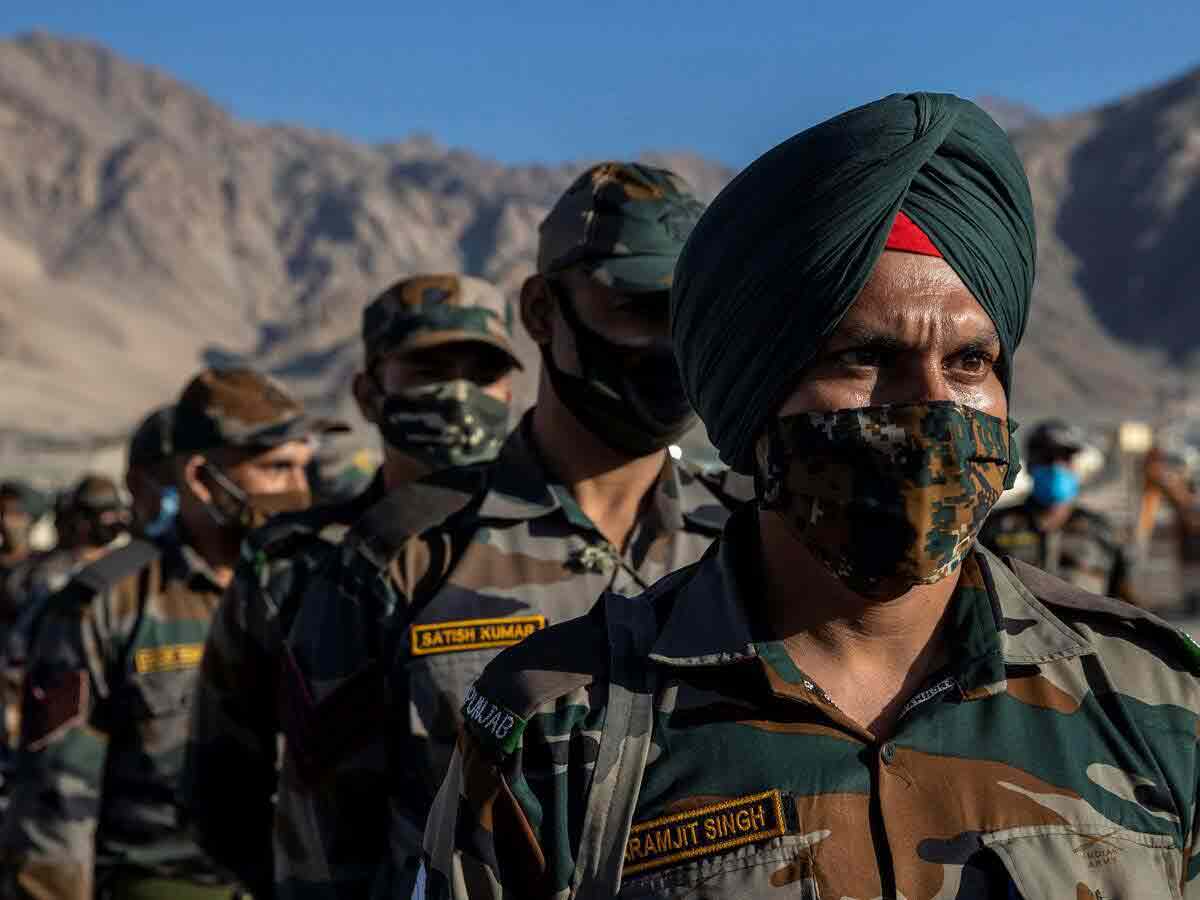 India China Border News: Army discovers ‘Tibetan cure’ for China, weakened dragon if weakened;
‘China should fully follow the agreements’
Referring to the eight-point principle for furthering bilateral relations, the External Affairs Minister said that the earlier agreements on the management of the Line of Actual Control should be fully followed. He said, ‘The agreements that have been reached should be fully followed. The Line of Actual Control should be strictly followed and respected. Any unilateral attempt to change the status quo is completely unacceptable. ‘

Jaishankar said that both countries are committed to the multi-polar world and it should be acknowledged that multi-polar Asia is an important outcome of this. He said, ‘Naturally every country will have its own interests, concerns and priorities but sensibilities cannot be one sided. Ultimately, the nature of the relationship between large countries is mutual. ‘ 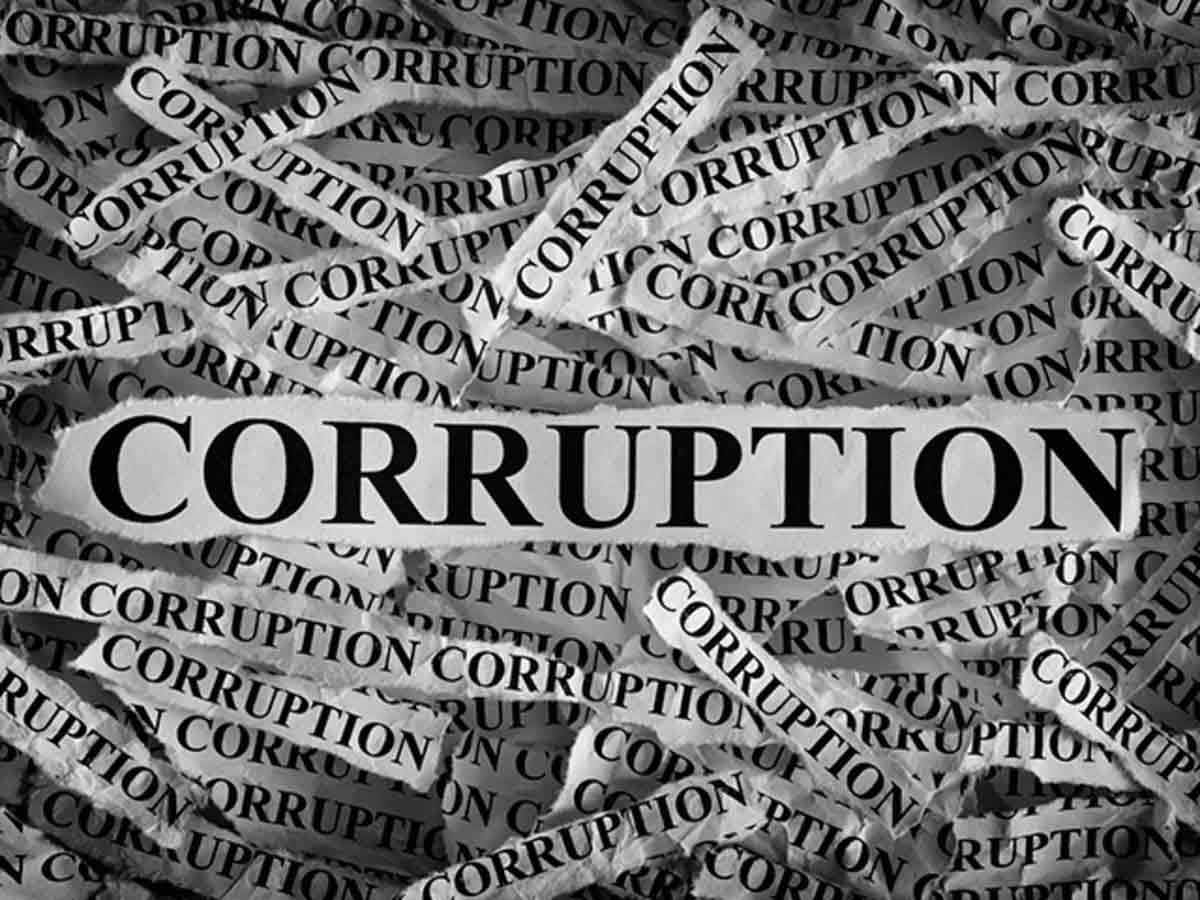 How much corruption in which country? Transparency International released list of 180 countries, know where India is compared to neighbors China, Pakistan, Bangladesh
He said that being the emerging powers, every country has its own aspirations and cannot be ignored. The Foreign Minister said that peacekeeping in the border areas is the basis for the overall development of relations with China and if there is any disruption it will undoubtedly affect the rest of the relationship.

On relations with China, he said that relations can be further enhanced only if they are based on maturity like mutual respect and sensitivity and mutual interest. “The issue before us is what the Chinese stand wants to indicate, how it moves forward and what its implications are for future relations,” he said.

Jaishankar said that if the relationship is to be taken in the direction of steady and progress, then the lessons learned during the last three decades in policies have to be taken care of. Significantly, there is a situation of deadlock between the Indian Army and the Chinese Army on the Line of Actual Control in the eastern Ladakh region for the last several months. Several rounds of diplomatic and military level negotiations have been held in this matter.

Supporting Anna Hazare is the biggest mistake of life

The first risk was successful! Serum prepares to bring another panacea – Marathi News | Another Covid vaccine in India Adar Poonawalla...

Both of them came to sell ghee, the couple cleaned the house by hypnotizing them Crime

‘… but let their tour be a success’; Narayan Rane responds to Raj Thackeray’s visit to Ayodhya – Marathi News | BJP...

The burden of books will be less than the shoulders of...

Lalu Prasad Yadav: ‘Phone a Friend’ is around! Lalu Prasad...

11 Pak soldiers killed in Indian retaliation along LoC in jammu...

Chanakya Niti for Money and to be become rich these habits...