UPSC Civil Services Examination 2015 topper Tina Dabi is in the headlines once again. In fact, she has filed an application for divorce from husband Athar Khan in a Jaipur court. It is being told that both the husband and wife have filed for divorce with consent in the Family Court of Jaipur. 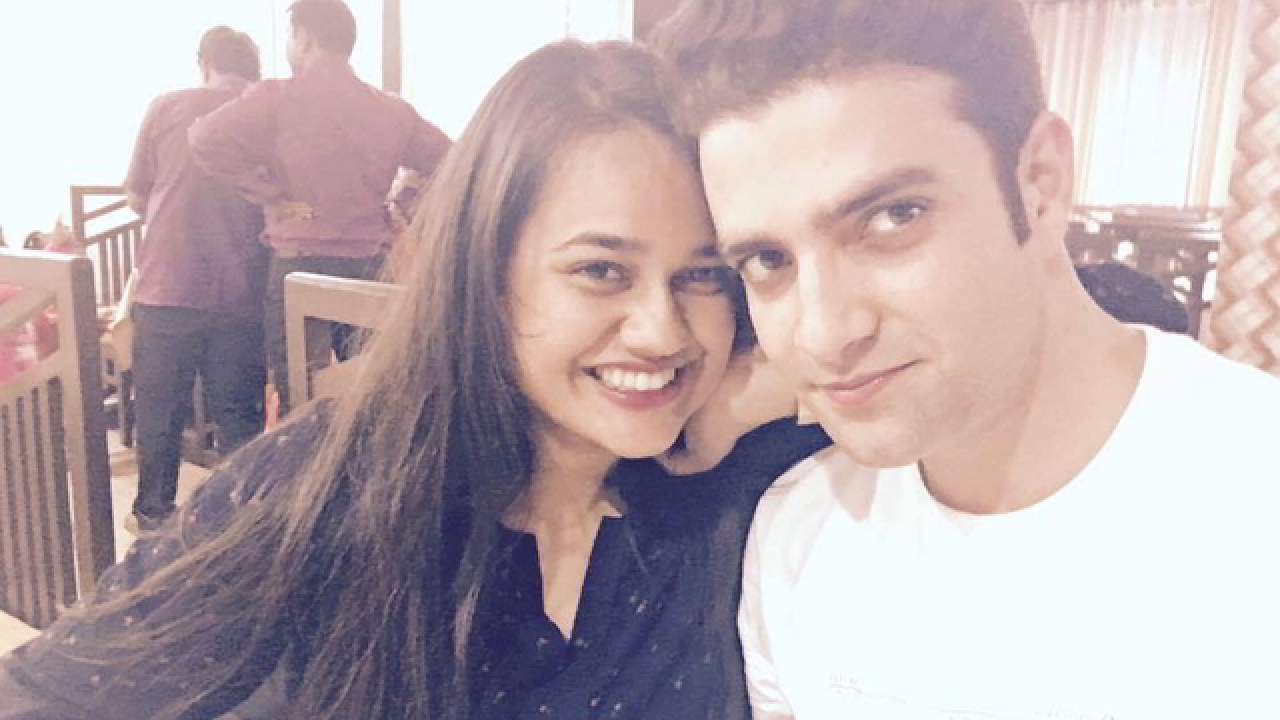 How did lustory start
About the beginning of his love story, Tina had told that one evening Athar came to my house and proposed the wedding. But I did not respond. Although my close friends already knew that they wanted me. After this we also met at an event in Jaipur. Athar also proposed there, but I wanted to know first, whether there is tuning between the two of us? I then said yes in August. Recently after completing the training of Tina Dabi, now her first posting was done in Ajmer district. Rajasthan cadre IAS officer Tina was posted in Kishangarh for the post of SDM. 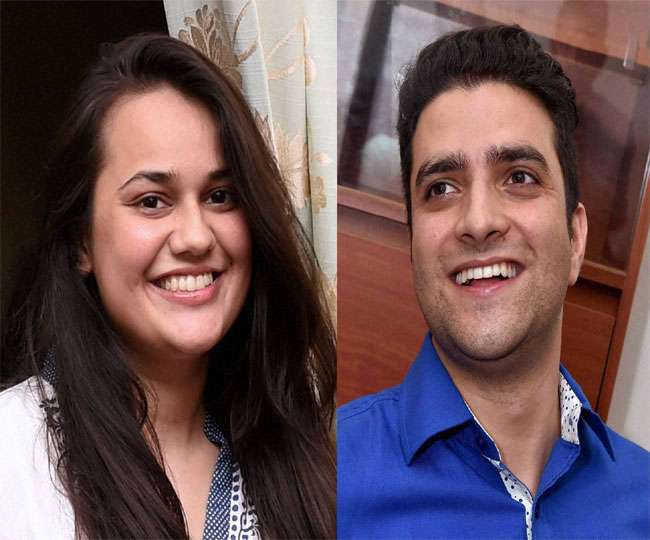 Barring one person from this village, everyone came in the grip of Corona, know how Bhushan was 52 years …

The Supreme Court is worried over the growing cases of Corona in the country, said – strictly follow the rules – Dainik Jagran

Amitabh Bachchan shared trick to how he would increase his oxygen...

840 can bear brought from Nigeria, police arrested woman at New...

Shame! Chairs for everyone to sit in the meeting, but...

Expected to get corona vaccine from December 11, meeting with Pfizer-Moderna

‘Come forward for industry in Maharashtra’; Sharad Pawar’s appeal to...