Bollywood veteran actor Amitabh Bachchan has turned 78 years old. While Big B worked in many super-duper hit films, his love life was also always in the headlines. These days, Big B is busy in shooting for the 12th season of Sony TV’s game reality show ‘Kaun Banega Crorepati’, so their celebration of this special day will also be done on the show’s set.

According to sources, Big B’s family member said that he has no preparations this year. The family member says, ‘Who plans the party in times of epidemic? This year his birthday is going to be quite common. Amit ji is currently shooting for KBC 12 and on his birthday, he will do nothing but work. 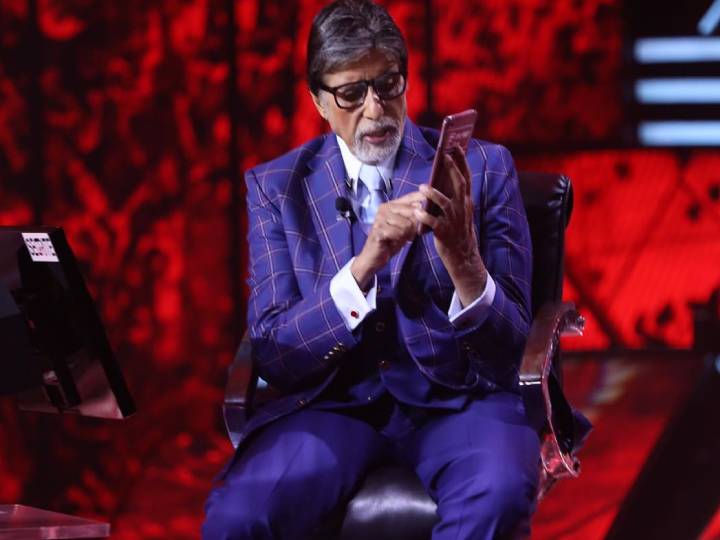 The superstar Amitabh Bachchan is shooting for KBC these days. KBC is being liked a lot. In Friday’s episode of the show, actor Ritesh Deshmukh took an entry. Amitabh Bachchan keeps sharing stories related to KBC on social media with fans. Many times they also teach fans. He also shares the lines of his father Harivansh Rai Bachchan. Now Amitabh told how hard work is important in life. Nothing is found without struggle and hard work. He told how hard he himself works.

The Prosperity Highway will be the best highway in the country

Fifth round of talks stuck in yes or no: Farmer leaders adamant on demanding abolition of all three laws of agricultural reform – Dainik...

Maratha reservation hearing will be held on 9th december

Police caught a vehicle thief after chasing him for one kilometer

Bihar Assembly Election 2020: Why are Nitish Kumar and BJP important...

UP police allowed 5 people including Rahul and Priyanka Gandhi to...